The difference between Goals and KPIs 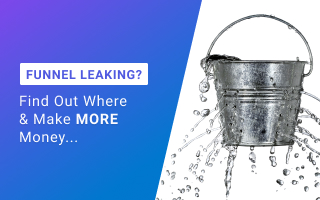 The terms goals and KPIs are sometimes used interchangeably describing the same thing; what you need to measure and report on to see whether you reach the desirable outcome of your actions.

But Goals and KPIs can be more useful if each is given a more specific definition:

KPIs: Key metrics indicating whether your performance is good enough to achieve your goals in the end.

Let´s look at the use of goals and KPIs for a digital marketing campaign. The picture below shows a schematic mapping of a campaign (click for larger image). 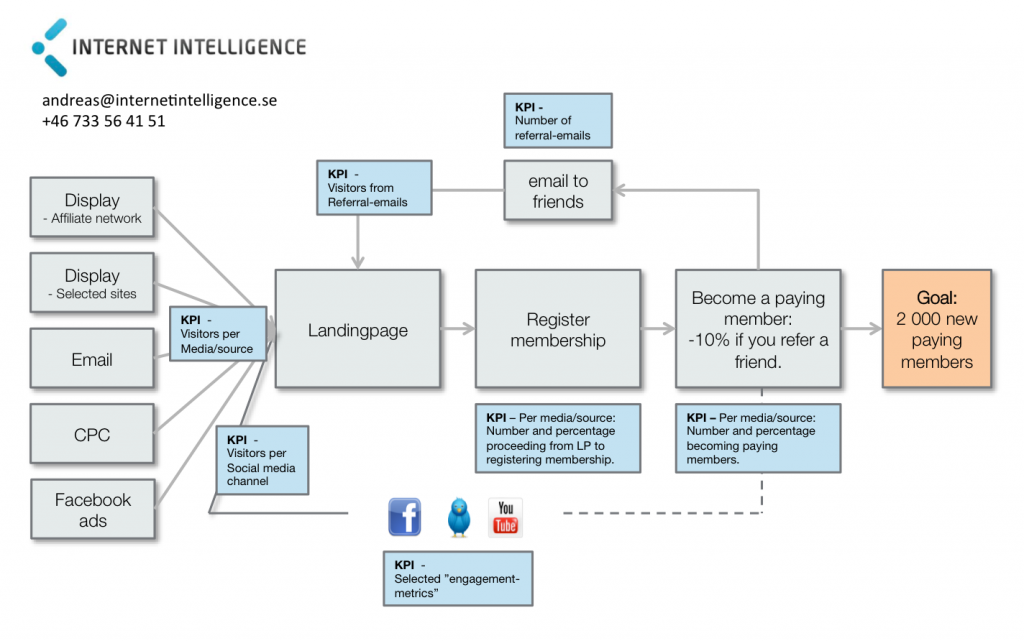 The performance of each media are not goals. The ads, email referrals and social media buzz are just means to achieve an end result and the end result is the goal. But none the less we want to keep track of the number of referral emails sent, how the invited friends act when receiving these emails, if there is anyone “talking about” the campaign in social media, if we get any visits with social media referrals, if visitors from certain bought media tend to bounce on the landing page while others proceed to paid membership etc etc. The reason being of course that all these metrics indicate whether the performance of each part of the campaign is contributing enough to achieving the goal.

Relevant KPIs is your tool for optimizing an ongoing activity with the purpose of maximizing the likelihood of achieving the goal for that activity. In marketing it is common to prepare a campaign during a long time, buy all media and then (after some extremely tense days before launch) press the GO-button, pop the champagne and then finally be allowed to sit back after a job well done. But with relevant KPIs in place you just enter a new phase of the campaign in which management and agencies are just as involved as in the preparation phase. 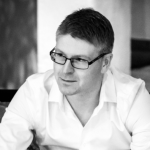 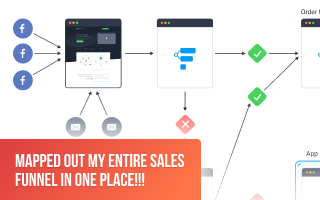 2 Responses to The difference between Goals and KPIs